Harry Styles postpones all shows for the rest of 2020 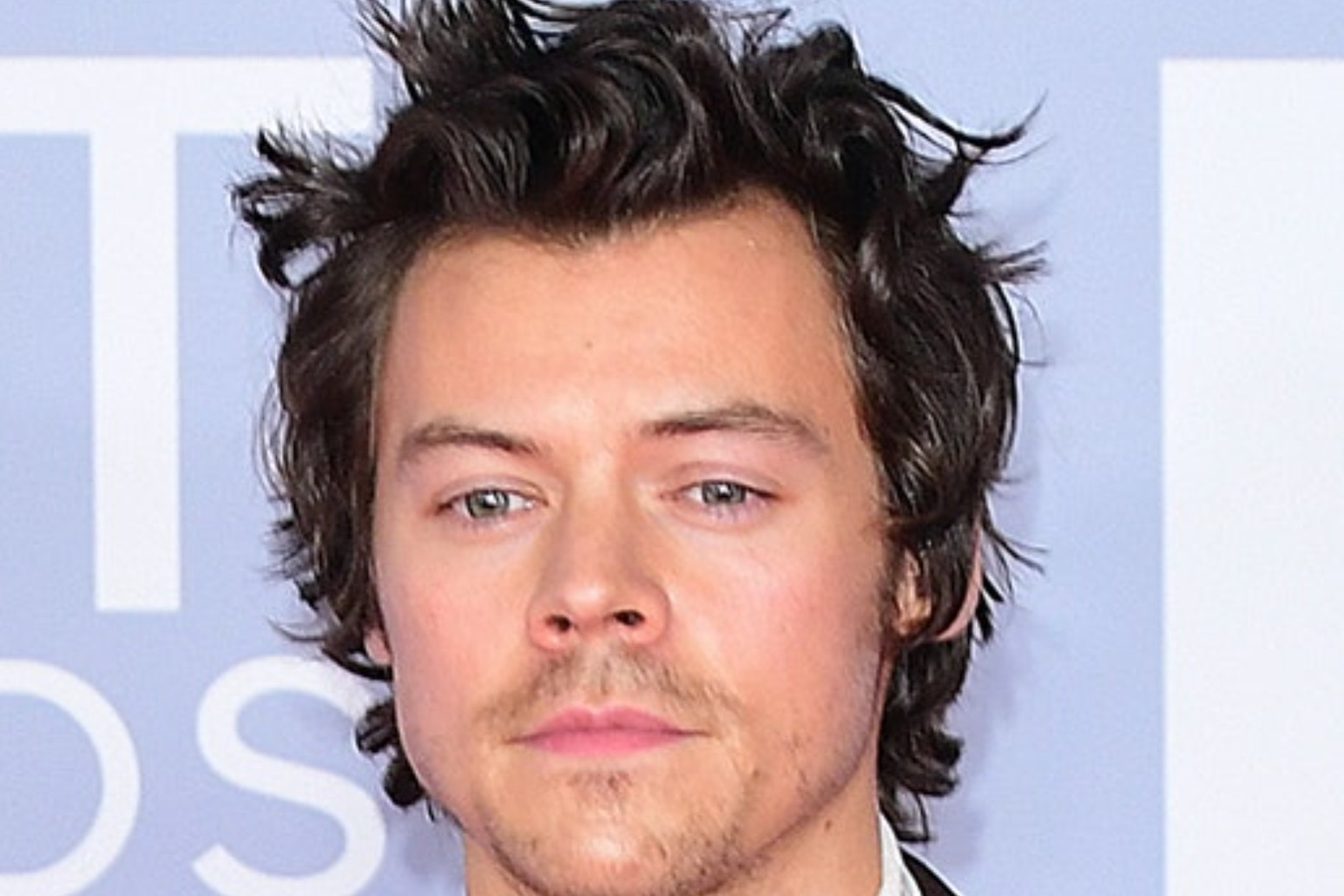 Harry Styles has postponed all of his planned shows for the rest of the year due to the coronavirus pandemic.

The chart-topping singer said “everyone’s health and safety remains our top priority” as he pushed back tour dates in South America, Mexico, Australia and New Zealand “until further notice”.

He added: “I really hope to play the shows as planned for 2021 but will continue to monitor the situation over the coming weeks and months.

Styles, 26, had been set to take his Love On Tour tour to Monterrey, Mexico, at the end of the month.

This would have been followed by performances in Brazil, Argentina, Chile, Peru, Colombia, New Zealand and Australia.

The North American and European dates had previously been pushed back to next year.

Styles’s most recent album Fine Line was released in December last year and was supported by the singles Lights Up, Adore You, Falling and Watermelon Sugar.